You smell that?
Smell what?

How fun the outdoors can be is up to you… Yes, we have fought through the smell, sweaty workout enthusiasts and traffic to bring you our new workout location. Just to make it fair we viewed several (three) parks in the area. Here are the Runners up.

Here is a Glorified sign telling you “WHATS UP!”… don’t be rude say hello! 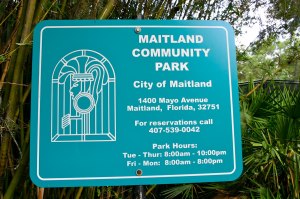 We decided that this would be a great park… if you were a teen and wanted to smoke tons of …. umm cigarettes. Yeah that ‘ell show em… stupid grown ups! 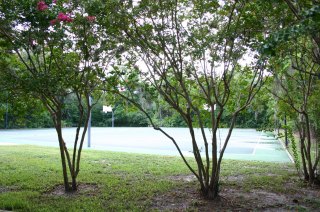 Mailand CP gets a 10 for privacy and a 12 for overall creepiness!

Nothing says swanky like a park that has park twice in its own name. That’s like coos coos the food so nice they named it twice. Check out the sweet diggs on this place. 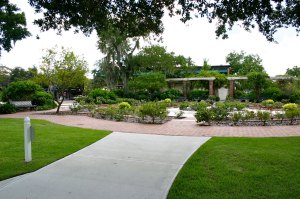 This was going to be our first choice.. but its not! its our second… so uhh i really don’t have anything funny to say about this park. so… uhh more photos then.. ok

so after a long a grueling 2 days we finally found a place to call home!

This is why Cranes Roost took the cake! here’s why!

Tell us what you think! or not… We wont be offended; although,  we will have to laugh when a bird poops on you.

That ends our award show so from all of us here at Who wants to be the best park we say goodnight….